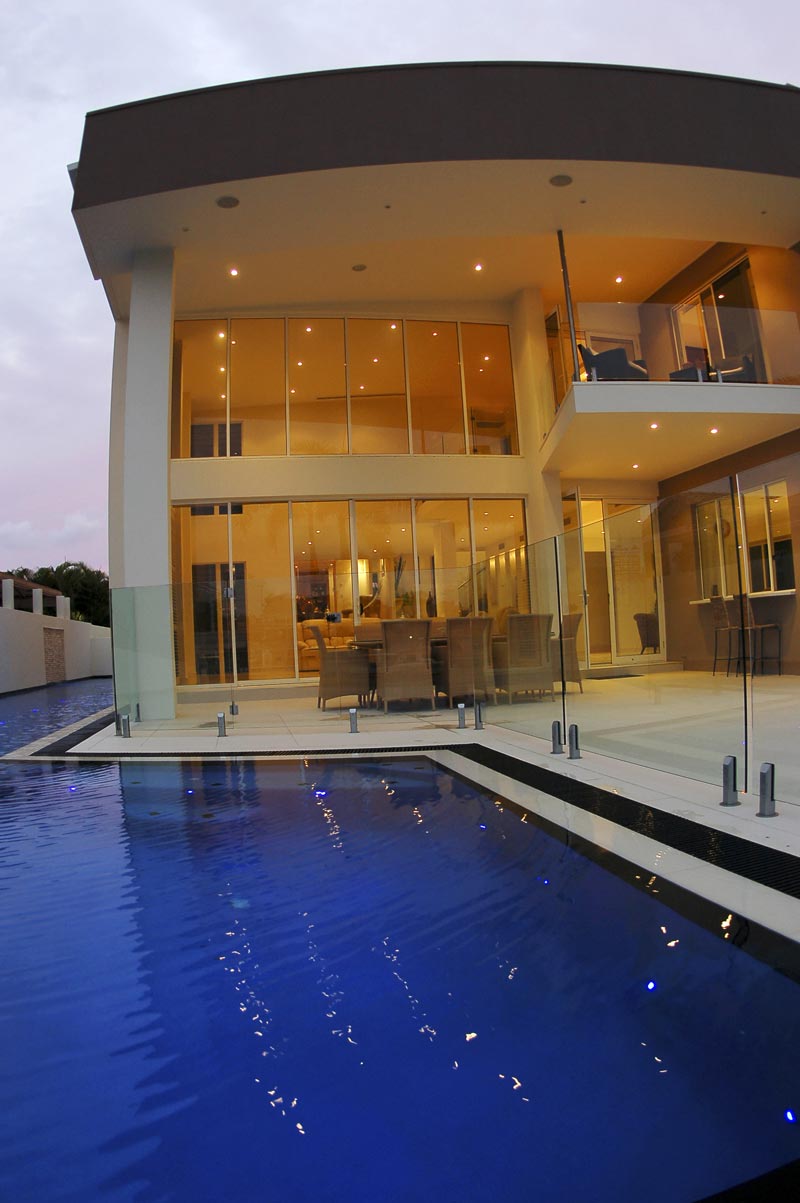 As the world tunes into the Rio Olympics, Australia will showcase it’s love affair with the pool.

Swimming is quite easily the number one drawcard for many Australian arm chair sports fans and this year the Australian swimming team isn’t going to disappoint.

The Australian swimming team is tipped to win a record 11 gold medals in the pool out of a predicted count of 20 gold medals overall, according to the American sporting bible Sports Illustrated.

A sweep of 11 gold medals would exceed the wildest dreams of both Swimming Australia and the Australian Olympic Committee and would re-establish the Dolphins as the No 1 swimming nation in the world, ahead of perennial superpower the US, which will win nine gold medals if Sports Illustrated is correct.

After a lackluster performance in London four years ago, Sports Illustrated expects Australia to more than double its medal count and finish third overall on the medal tally led by the superstars in our swimming team.

The magazine is forecasting freestylers Cate Campbell, Cameron McEvoy and Mack Horton to lead the medal charge along with backstrokers Mitch Larkin and Emily Seebohm.

Like many Australians the Olympic team grew up swimming.

It is fair to say that for many parts of the Aussie culture included weekly swimming squad, methodically following the black line, lap after lap.  Or weekends spent in suburban backyard pools, having races on inflatable ponies or bananas. Memories for many are filled with days spent in the pool or at the beach, pool parties, playing Marco Polo or racing friends in a friendly sprint.

The same is true for most of our Olympic swimming team and it certainly set the foundation for many of them and their sporting careers.

Swimming is undeniably an Olympic sport in Australia’s blood. We cheer like crazy every four years, and wake up early to watch our swimming heroes in the pool.

Dawn Fraser, Ian Thorpe, Kieran Perkins, Michael Klim and Laurie Lawrence are household names. Duncan Armstrong even has a song about him.

So whether you have an Olympic swim star in the making, or simply a little Aussie water baby who loves the pool, support a great Aussie tradition and continue our country’s love affair with the pool.

Floating Pool To Put Melbourne In The Swim

There has been a problem with your Instagram Feed.